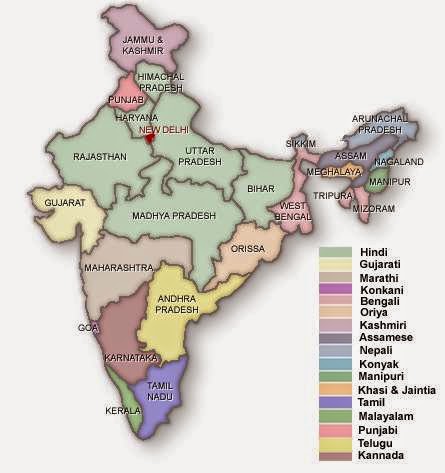 Union Minister for Culture recently announced that the Ministry had decided to grant the classical language status to Malayalam. Spoken by over 30 million people, Malayalam was the only major language in south India that had not been classified as the classical language. Belonging to the family of Dravidian languages, Malayalam has a rich heritage of perhaps more than 2,300 years.

Article 343 and Article 351 and Special Position of Sanskrit

Hindi, as we know had become a symbol of nationalist feelings during the freedom struggle of India and the leaders encouraged its use. We have been told that the Sanskrit had lost the position of official language of the Union by a casting vote. Article 343 gave Hindi the status of official language of the Union. For Sanskrit, there is a special status mentioned in article 351, whereby Sanskrit was given a position of the primary source language for many languages including Hindi.

The first call for a classical language was given by Tamil academicians. They claimed that the Sangam anthologies should be considered as classical languages. It's an ancient language and the old Tamil is the prototype of the Dravidian family of languages. The government took a note and then consulted the experts of the Sahitya Academi. Later a committee was established and some criteria were established to grant the status of Classical Languages.

in India The government of India currently follows the following criteria to determine the eligibility of language to be considered for classification as "classical language": High antiquity of its early texts/ recorded history over a period of 1500-2000 years. A body of ancient literature/ texts, which is considered a valuable heritage by generations of speakers. The literary tradition be original and not borrowed from another speech community. The classical language and literature being distinct from modern, there may also be a discontinuity between the classical language and its later forms or its offshoots.

The case of Malayalam

It has been alleged that the current criterion discriminates against Malayalam, which as a member of the Dravidian family of languages is equal on every count to its sister languages of Telugu and Kannada. The land area between Tirupati and Kanyakumari was known in ancient days as Tamilakam, or Dakshina patha in Sanskrit. It inherited a common tradition and culture. Tamil was the earliest derivative from the Proto-Dravidian language, followed by Telugu, Kannada and Malayalam. All these came under the influence of Sanskrit, the least affected one being Tamil. The other three are equal in all respects and share common traits.
Email ThisBlogThis!Share to TwitterShare to FacebookShare to Pinterest
Home
Subscribe to: Posts (Atom)